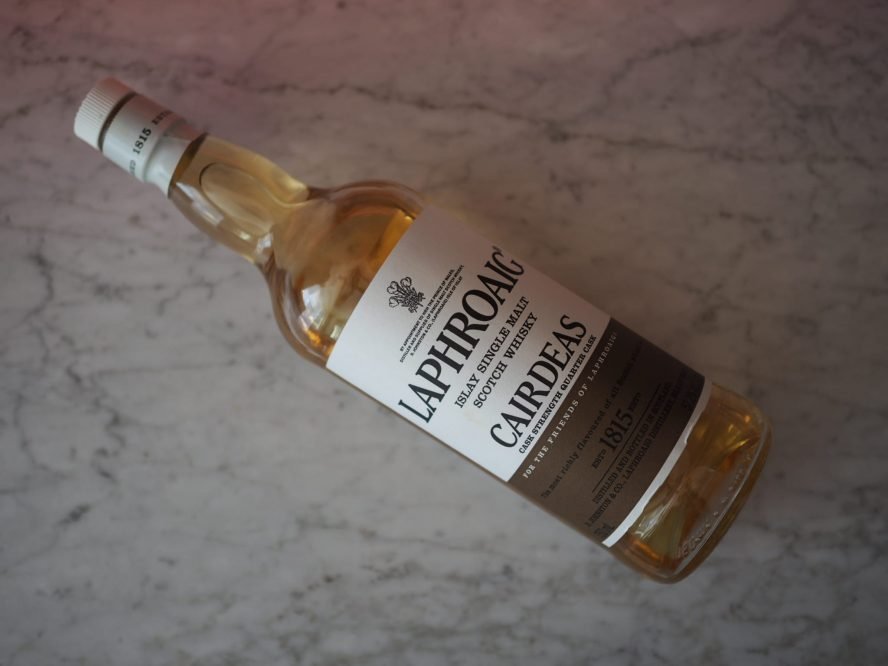 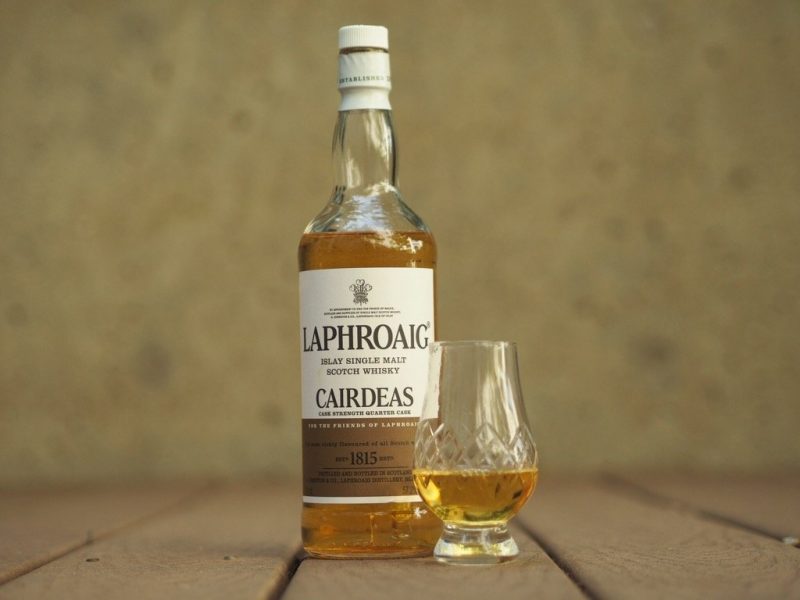 Every year, John Campbell, Laphroaig Distillery Manager creates a new whisky to celebrate the 'friendship' which he calls Laphroaig Cairdeas. This year's Cairdeas is a special one.

Laphroaig Cairdeas 2017 is simply a cask strength expression of the famous Laphroaig Quarter Cask. Friends of Laphroaig, including me and thousands of others in the world, expressed their interest in a cask strength Qaurter Cask over the years and Laphroaig made it happen this year.

Whisky which was matured for at least 5 years (5 to 11 years) in first fill Maker's Mark barrels are married and matured for a further 6 months in Laphroaig's well known Quarter Casks, which have a size of 125 lt.

I have always found Laphroaig Quarter Cask a decent whisky but it lacked something. Laphroaig Cairdeas 2017 expression proved that being cask strength gave it some depth and this is what I was looking for. Also having the chance to taste this whisky with John Campbell and Simon Brooking was a total different feeling.

I am glad that I got this bottle and still sipping it while I write these lines with pleasure.