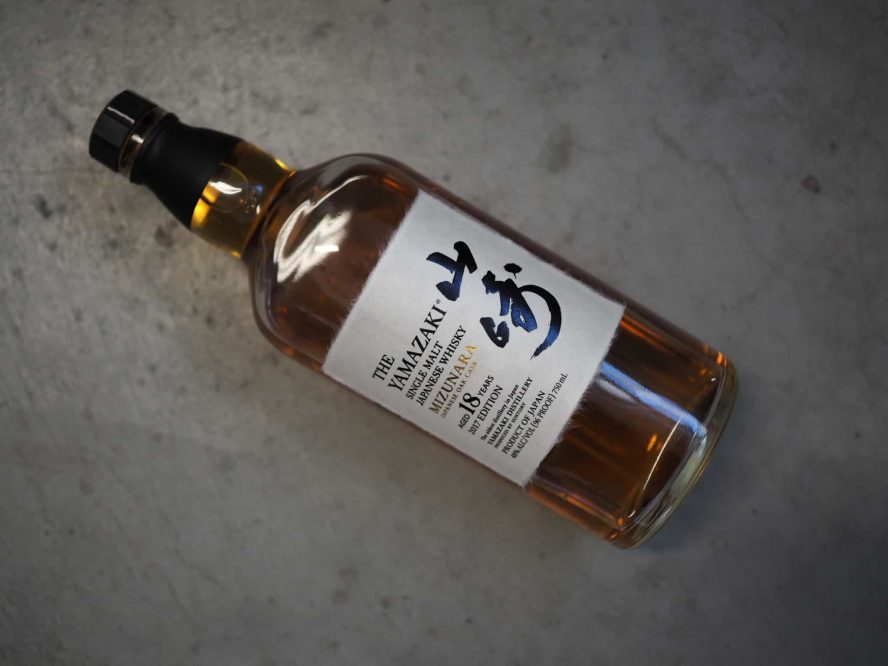 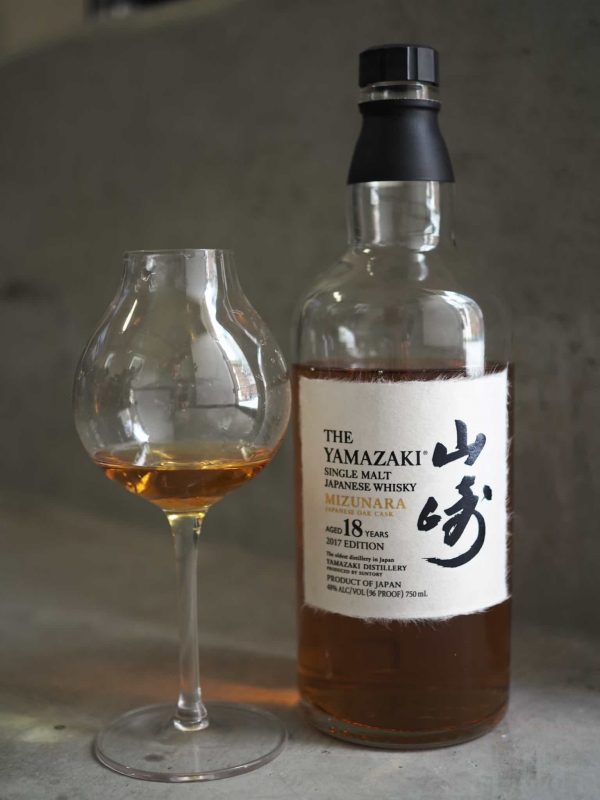 Nothing better than sitting with friends on a Saturday afternoon and casually tasting a $6000 Japanese whisky, and then lighting some Cuban sticks sound heavenly right? When the three of us came together and tasted this whisky, we all had the idea that it doesn't live up to the hype.

Yamazaki 18 Mizunara Cask 2017 is the third in this range, Master Blender Shinji Fukuyo showcases the impact of Mizunara oak barrels, aged between 18 to 50 in this luxurious single malt. Mizunara is a tricky one. The oak has high humidity, with usually irregular shape, really hard to work with, has leaking problems and it takes a longer time for Mizunara to deliver its character to the whisky. Therefore, younger whiskies aged in Mizunara oak barrels can be deceiving.

How Does Mizunara Impact The Whisky?

If you like your luscious darker aromas, you can actually spend your money on a better option. Mizunara oak is known for way more delicate flavors like sandalwood, aloe wood, coconut burst and subtle spice notes. In my honest opinion, most of the brands are using the name of Mizunara for a more competitive position in the market. The best Mizunara aged whisky I tried was actually an Irish whiskey!

Mizunara is often pronounced next to rarity in the whisky business, especially when Japanese are considered. So, prices tend to explode. Luckily, I am not a big Japanese whisky freak. 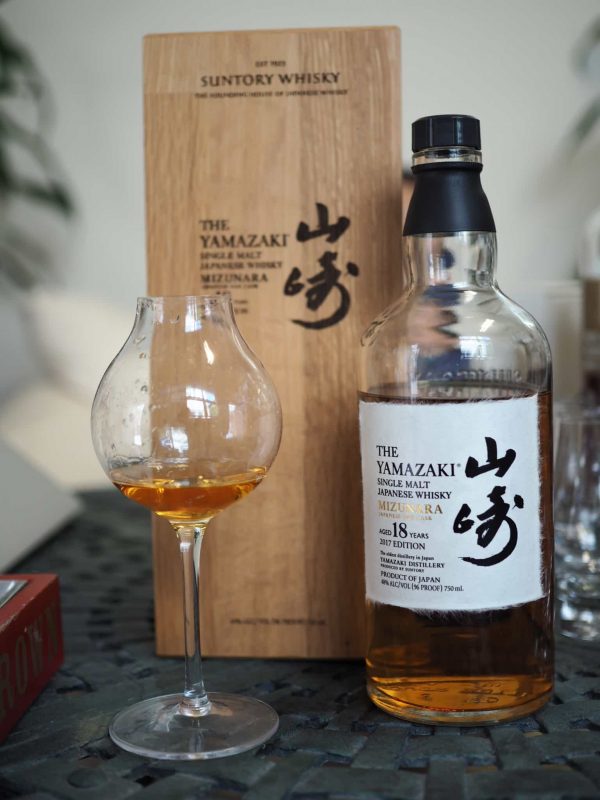 When you pay a bottle a few thousand dollars, you actually expect it to give wonders. However, my initial tasting notes for this whisky were 'dull nose, minimal complexity, lack of layers.' Of course, I am making a good comparison to other Yamazaki expressions and Mizunara treated whiskies. Luckily, it started to open up after my initial notes, so that I could enjoy the whisky.

The nose started really muted. Floral flavors emerged with malty notes. A bit of cinnamon, a touch of aloe vera like vegetal notes. This was all for a long while. Then a coconut burst. The palate had a start with plums. Umeshu, green plums with white peppers. Subtle stone fruits appeared with a vanilla burst this time. Sweeter than I expected with orange peel. The finish was surprisingly long with dark spices, apples and citrus dryness.

I try not to take the price in front of the product. I mean, it has a big importance, but it shouldn't be the main one. However, since we are talking about a few grand, we have to mention the army of elephants in the room.

Yamazaki 18 Mizunara Cask 2017 Edition is a good whisky showing qualities of Mizunara oak, that is all, at least for me. It did fill my expectations about the style, however, it didn't win my heart. That being said, if you are the type for delicate, light style, there is a high possibility you can like this whisky.

Well, no one can love the price for this whisky! That is a fact.

The Best Bottles for Mother’s Day – According to ‘Real’ Mothers