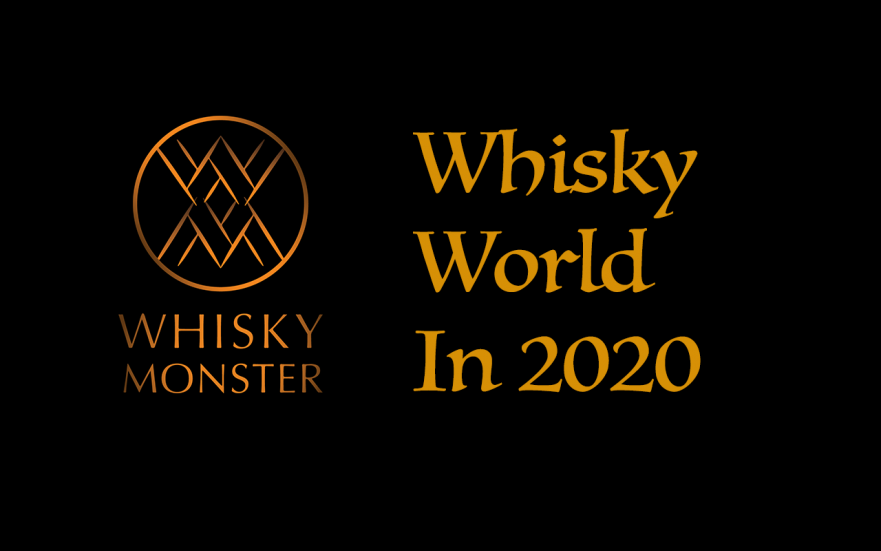 Another year has just kicked in and we are still trying to recover from the Holidays. There is no better than making some assumptions for the whisky world in 2020. Let the prophecy start!

Like the impeachment discussions and all the controversy was not enough, our beloved President pulled the trigger to a shocking decision of placing a 25% tariff on single malt Scotch whiskies and Irish whiskies in the USA was a big deal in late 2019.

Unfortunately, the US whisky industry will be hit very hard due to this decision in 2020. Until November 2020, a good portion of the Scottish distillers will be increasing their pricing. Some industry giants will keep the pricings for their core bottlings the same, though it is reported that they will cut down from the marketing budget and close some signature marketing programs in 2020. This also means the industry might have to observe whisky professionals losing jobs.

There is also the ongoing conversation of tariffs extending to 100% soon in 2020. There is no doubt that this will only bring the doom day sooner than expected. Tough days are ahead for those who are included in this.

Tax Extension for the US
Craft Distilleries

‘The tax cut for alcoholic-beverage producers, known as the Craft Beverage Modernization and Tax Reform Act, was originally passed as a two-year provision in the Tax Cut and Jobs Act of 2017. The legislation reduced the amount that all distilleries paid on the first 100,000 proof gallons from $13.50 to $2.70 (a proof gallon is a gallon of spirits at 50 percent alcohol).’ Source: NY Times

This tax cut improved the US craft distillers industry radically. Thousands of small distilleries got into a competition and brought out a huge impact on the market. Honestly, there is still a long way to go for many of them as they are still young, their whiskies are still maturing and being developed but even in the last two years, production peaked and consumers were introduced to different styles and levels of products.

As we came to an end for this tax cut in late 2019, there was an ongoing discussion that it was going to be shut down. The Congress, luckily, extended the tax cut for another year.

This extension, obviously will not be enough for producers to initiate long term goals. Though I am pretty positive that they are smart enough to start working for the next years at least from now on. The US Government can surprise us at any moment.

How Whisky Is Made

In 2019, the UK Government introduced new regulations in The Scotch Whisky Technical File. It now allows Scotch to be matured in oak casks that have been used to mature wine, beer, ale and spirits, vastly broadening the variety of casks available to distillers.

This will enable distillers to bring out more exciting bottlings than we used to. I am positive that several distilleries that were already experimenting to finish their whiskies with the above-mentioned barrel types will come up with new expressions soon if not now.

It has already reported by The Wall Street Journal that Diageo has started to innovate. Thinking that Diageo also owns Don Julio, we might expect a whisky aged in tequila barrels. Or, maybe we can see some Guinness barrel-aged Scotch whisky, an Irish-Scottish hybrid. What do you think?