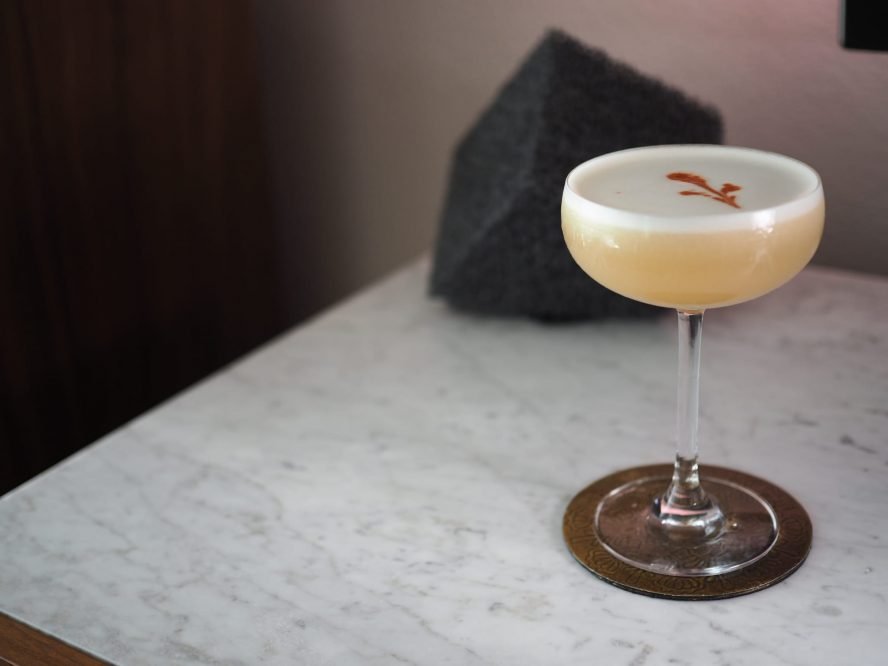 If you ever meet me at a bar for drinks, if I am going for cocktails, you can see me ordering a Dry Martini, Irish Coffee occasionaly or a sour cocktail most of the time. That sour cocktail will possibly be a Whiskey Sour. I have been in love with Whiskey Sour from day one and it is unlikely that I will quit drinking it soon. Neither did the sailors more than 160 years ago!

It is thought that sailors created the sour cocktails to overcome scurvy, which is a health disorder caused by the lack of vitamin C in the body resulting anemia, exhaustion, bleeding that leads to infection and possibly death! Malnutrition and long months on the sea voyage are the main triggers for this disease. So, sailors tried to overcome this condition with its best known solution, citrus! They mixed up small portions of limes, lemons or oranges and mixed them up with rum or brandy they had with them. This was the birth of sour cocktails! Let’s don’t forget it, at that time, sailors were the mixologists of the day, creating nowadays classic cocktails like sours, Grog and Port Sangaree!

The story brings us from onboard to shores as those sailors brought their favorite drinks to the shores. Sour cocktails also became so popular and it found a page in the form of Brandy Fix & Sour on Jerry Thomas’ book, The Bartender’s Guide in 1862! If you want to view the whole book please click!

On January 4th 1870, a Wisconsin newspaper, the Waukesha Plain Dealer, had the first mention of the Whiskey Sour sour cocktail and interestingly referred it as ‘Whisky Sour’, with the British spelling.

Every year on August 25th, across the US, National Whiskey Sour Day is widely celebrated. Well in the pandemic time, it won’t be easy of course. But, let’s make a Whiskey Sour for yourself tonight with the recipe below, tell your friends, meet on Zoom and celebrate the day together

The recipe for whiskey sour did change a little bit in 150 years. On top of sour’s three simple ingredients which are base spirit (whiskey in this case), citrus and sweetener (and of course water/ice), we added egg white to create froth, creaminess and also Angostura bitters on top to add more complexity.

Voila! You have yourself a well made, refreshing Whiskey Sour!