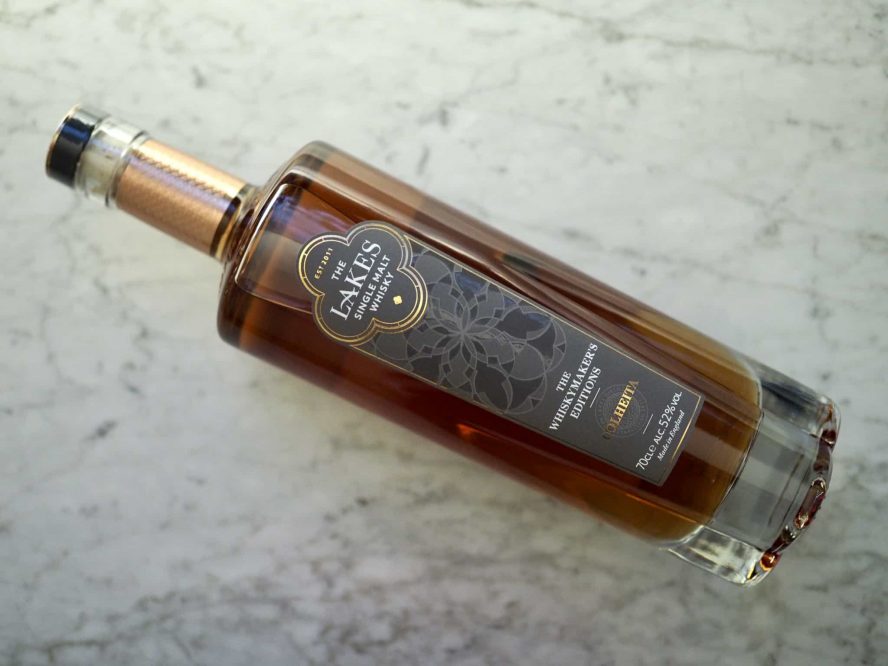 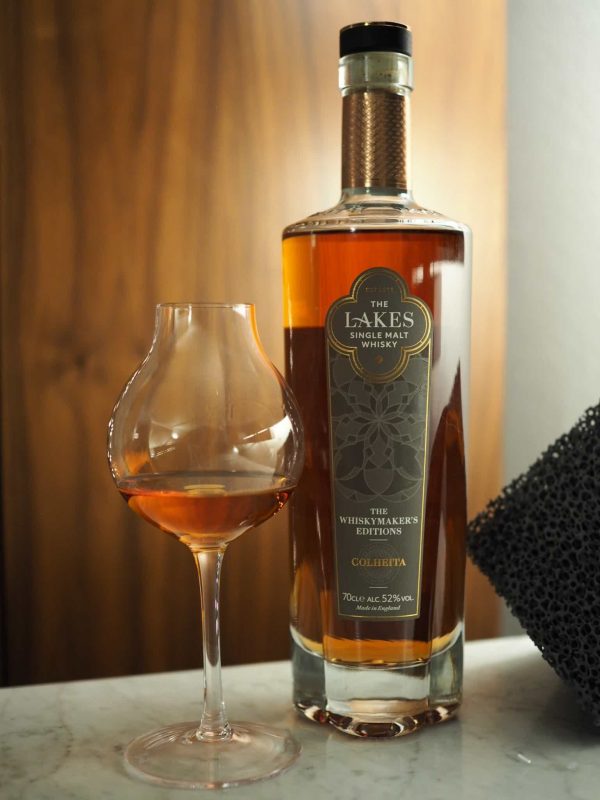 Colheita is a type of Port wine and this bottle is predominantly aged in Colheita Port barrels and a small number of ex-bourbon barrels. As I wrote in the other article after Dhavall Gandhi took over as the Whiskymaker, The Lakes Whisky took on a sherry led style in their whiskies. So, we can comment that Dhavall Gandhi already started experimenting and exploration with different casks, which is a fantastic diversion. 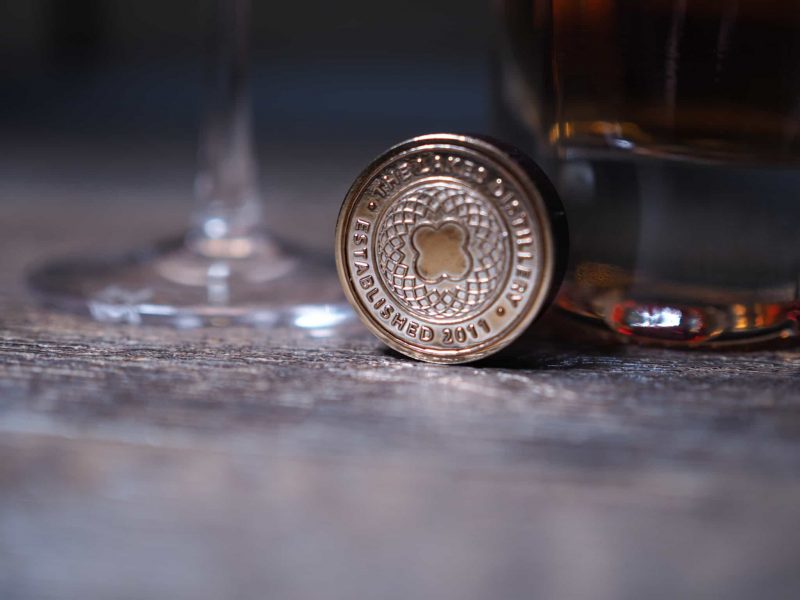 The whisky is bottled at 52% abv and as I stated before the majority of the barrels it was aged in is Colheita Port. An important detail about Colheita barrels is the duration that wine spends in the barrel should be at least 7 years by law. So we know that there will be a good impact coming from the wine character.

There is no age statement for this bottle too, and I believe the whisky is not that old, but Port casks are quite well known for their talent to cover the youth. 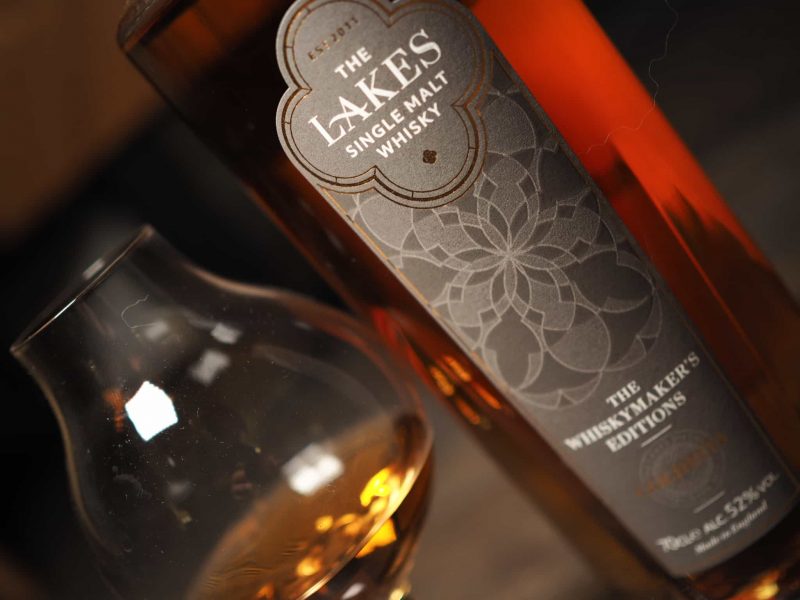 This is a vibrant and playful whisky! We are talking about a red fruit dominant flavor wheel with some wood and spicy aromas completing the experience. The nose offers distinct plum and prunes aromas with a sweet orange overlay and a very light tobacco smell. The palate offers dates and prunes changing into sweet notes of milk chocolate, yacon root, cinnamon and sandalwood. The finish is long, lingering with raisins, bitter cinnamon bark and oak spices.

To summarize I really enjoyed the Colheita bottle and I think it is successful experimentation. I will happily get a bottle to keep and one to drink. I am actually drinking one, so I need a bottle to keep.

I believe that it actually has most of the flavors I was expecting and it is a joyful whisky especially for the Holidays as we tend to like sweeter tones with darker red fruits. I am really happy with my purchase but I also have some concerns.

I felt that there is a huge difference between the mouthfeel of The Lakes Whiskymaker's Reserve No.3 and The Lakes  Whiskymaker's Editions Colheita. No.3 has a really thick mouthfeel. Even though the oak extraction is quite intense, it is a lovely whisky. Colheita on the other hand is way thinner than No.3 and oak extraction is actually not the same. That brought me the question of 'What is the distillery style?' It is likely that I haven't tried enough from the distillery and also The Lakes is a young distillery. It will be exciting to see the heights that The Lakes Whisky will reach and create a house style that we can call 'signature Lakes stuff' soon.