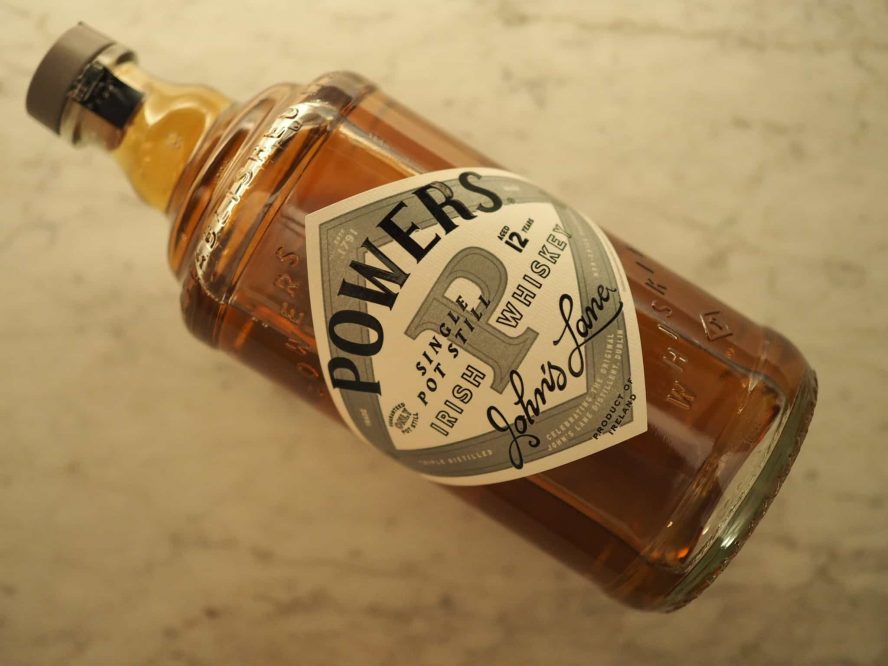 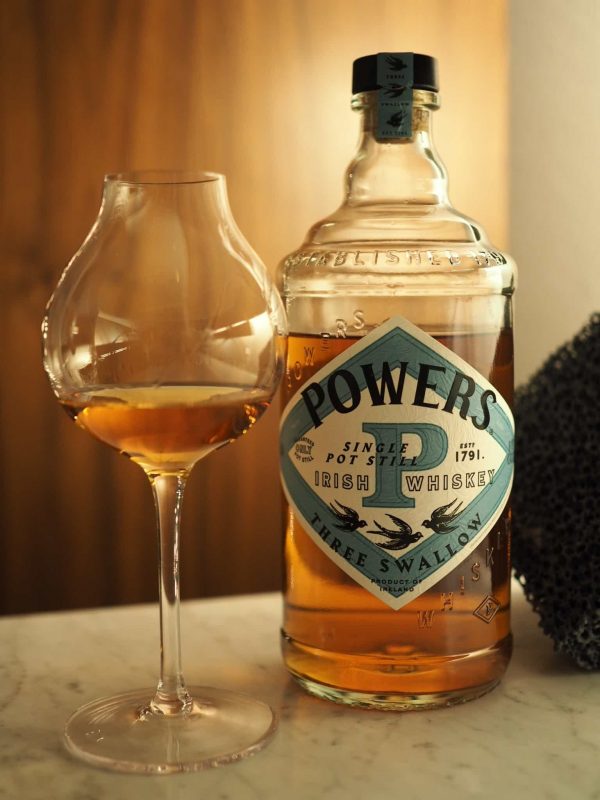 Powers John's Lane Irish Whiskey tries to make us have a glimpse of its gorgeous history at John's Lane Distillery and the single pot still whiskey they used to make there. The distillery was closed in 1976 but now, the whiskey is recreated at the new Midleton Distillery for us to savor. Powers John's Lane has always been one of the gorgeous bottles for Powers fans.

Powers John's Lane Irish Whiskey is a triple distilled single pot still whiskey. That means both malted and unmalted barley are used in production. Want to know more about the styles of whisky? Take a look at Whisky Or Whiskey?

There are so many beautiful styles of whiskey made at Midleton Distillery and Powers is one of them. They have also changed their packaging and I loved the new one. Check out Powers Three Swallow for another great whiskey from them.

The whiskey is aged in second and third fill ex-bourbon barrels and Oloroso Sherry casks for at least 12 years before being bottled at 46% abv.

The nose is sexy in a word, Floral with apricots, honey wax, vanilla custard, coconut, cinnamon, tobacco. The palate is thick and creamy with pears, raisins, caramel, candied orange, gingerbread. It leaves a dry mouthfeel as it approaches the back. The finish has earthy notes with a coppery feeling. As it makes a turn to dry mouthfeel just like the palate, green vegetal notes appear with cardamom and peppers.

$57 for this quality? No brainer! Powers John's Lane offers a robust experience with the complexity we would be looking for as a step up to Three Swallow Whiskey!

The nose is classy and aromatic, with a flavorful dense textured palate. If you are looking for a delight, Powers John's Lane is a great whiskey at a very very good price range!

Savour A Drop Of History