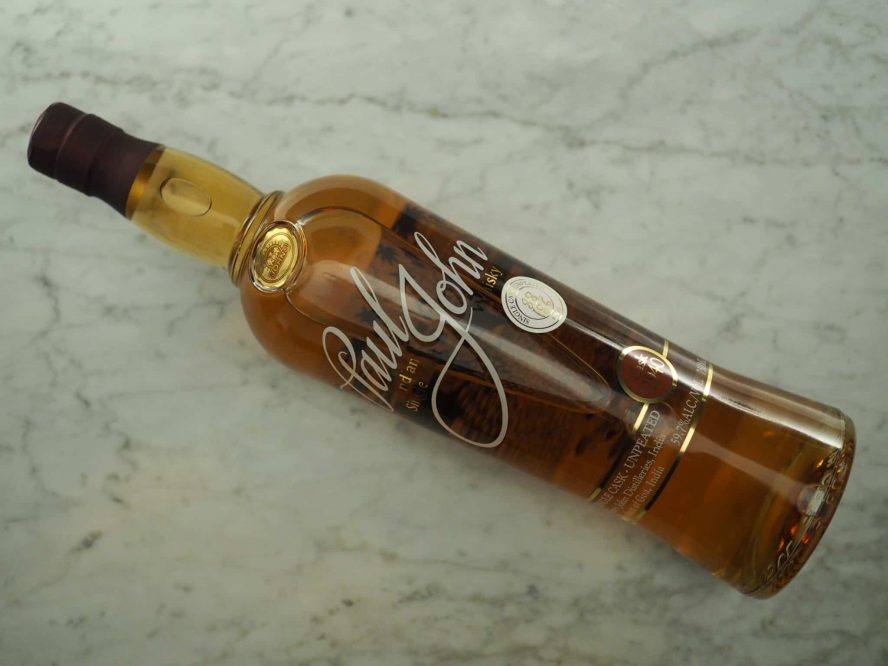 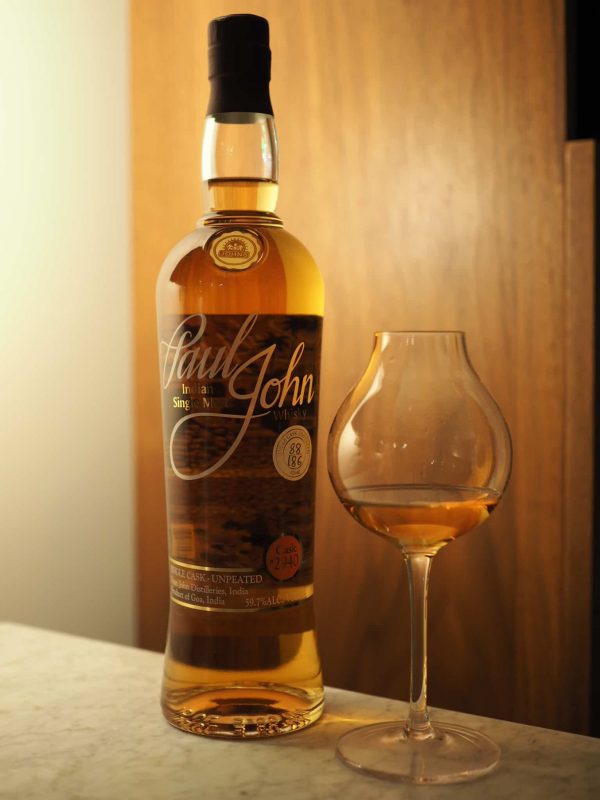 Palate: Creamy, malty, juicy, pears, white and black peppers at the back. Ginger.

The palate gets intense manuka honey as time passes

This year was already special when I tasted Paul John Mithuna Indian Single Malt Whisky. I am lucky to have regular access to Mithuna so I can impress whisky lovers as well as my palate from time to time. Yesterday, this Paul John Single Cask bottle drawn from cask #2940, bottled for Southern California Whiskey Club arrived and I immediately wanted to review it before the release.

The tropical climate in Goa treats whisky in a very different way with an evaporation ratio of 8-10%. High temperatures combining with the humidity were even evaporating my blood when I was there, so imagine you are the whisky in the barrel!

One day last year, after a tasting with the club, we decided to try single cask samples from Paul John. We received 5 samples and met a selection committee from SCWC on Zoom.  In the last days of August 2020, we decided on getting cask #2940!

Man, it took a long time. Covid-19 postponed the packaging, then shipment was late due to the blockage of the Suez Canal. Then shipment was cut and lost on the way to California. Finally, this week, we physically received the bottles. 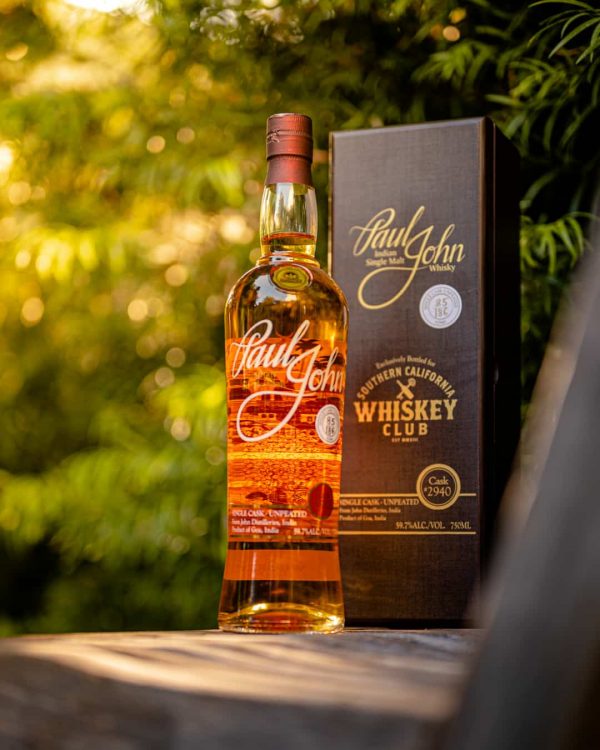 Bottled at a stunning 59.7% abv, there will be only 186 bottles of this single cask. I also have to mention that, the new single cask packaging is very high quality. Incredible job done by the branding team!

Tough part! I find it really hard to like every bottle of single cask expressions. There are superior ones, not so surprising ones and mediocre ones. Having tasted this a year ago, I had my tasting notes but since the bottling was postponed, there was also further aging after the decision.

On the nose, tropical mango flavors are dominant with a distinctive malty character. As time passes, vanilla honey, oak spices appear. Then Blanche Armagnac notes started to appear, which was a note I always feel at earlier stages of tasting Mithuna.

The palate has that signature Paul John creaminess but even more due to higher proof. Malty and juicy with pears, white and black peppers at the back. Subtle ginger fills the side of the palate. Manuka honey, caramel and baking spices show themselves with time.

The finish is very long with drying quality. It is spicy but not overwhelming. Complex finish with cedar and light tobacco.

My tasting notes from a year ago finished with the sentence "Really interesting and a weird one!". I still back this sentence but I will also tell you that the small amount of extra aging that made this whisky shy of 6 years with a few months, worked very well and introduced intense tropical fruits and spices.

Paul John Single Cask #2940 is incredibly intense, complex and able to put a big smile on your face. I am glad that SCWC members have decided on getting this barrel.

PS: There will be another Paul John Single Cask on the way for another whisky club in a few weeks:)