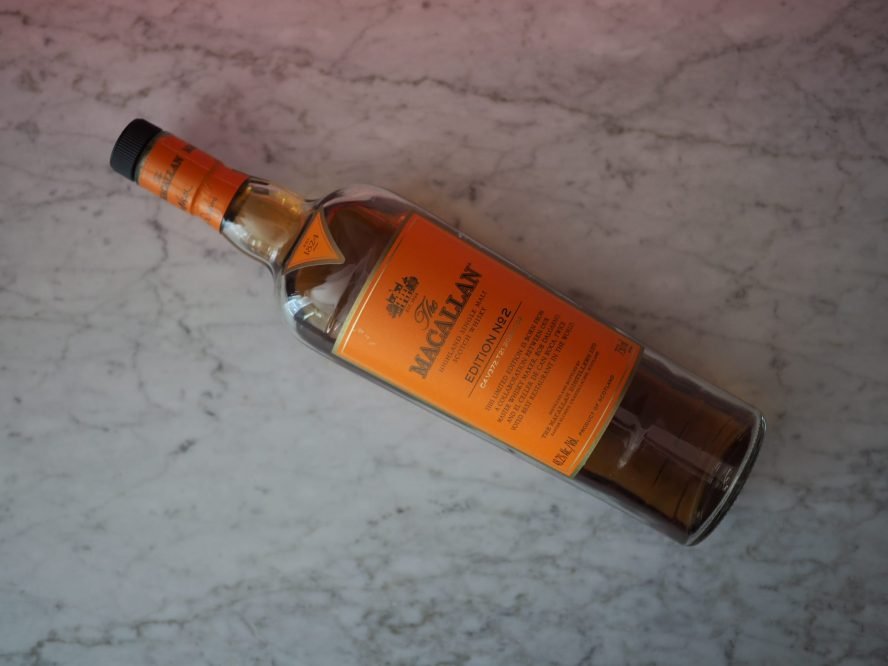 The Macallan Edition No 2 is a collaboration between the Master Whisky Maker, Bob Dalgarno and the Roca Brothers from El Celler De Can Roca, twice voted best restaurant in the world.

Resulting spirit is really hard to tell on the first sniff and puff. It is bold, complex, rich, alive but dark. So many feelings, so many flavors can be felt during tasting. This one is not a regular Macallan that you love but also one that you have to think on its character.

I will definitely finish this bottle within a long time. The Macallan Edition No 2 needs company, fellow friends, fun talks and most importantly slow time. As I wrote in my notes. This whisky shows it qualities slowly, in time.

So take your time and try it.

Revisit Notes:
It has been three years I wrote the tasting notes above. I still have the same opinion on this whisky and actually just more. Though the value for the Edition Series was so inflated over that time, Edition 1 and 2 became extremely over priced. Edition 3 was a disaster for me, I could never like it. Edition 4 and 5 survived the quality test by the critics but they are not considered as superior as this bottle.

In the last three years Macallan Edition No 2 and Macallan Classic Cut 2017 Edition stayed as the last two Macallan bottles I enjoyed buying from the market.