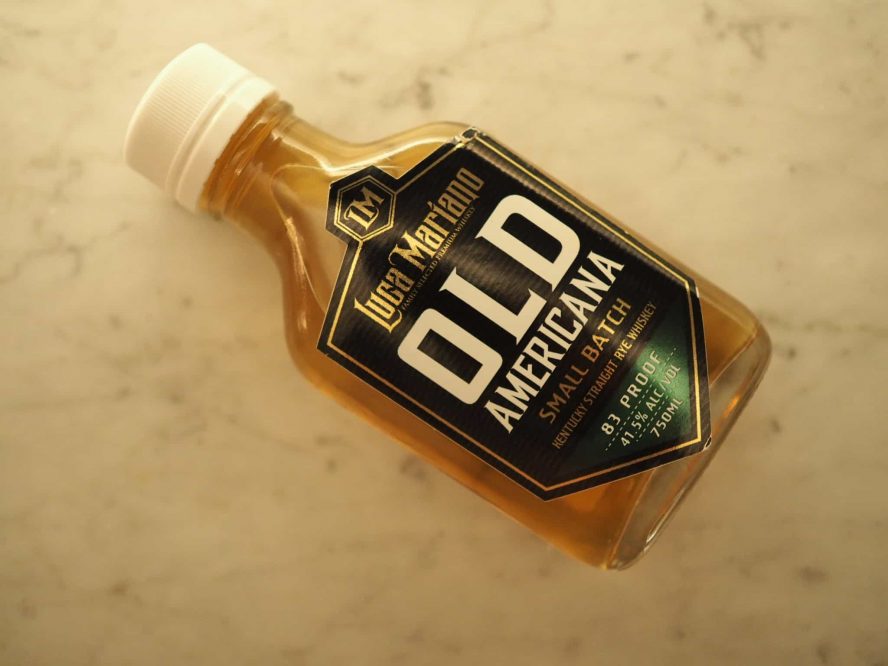 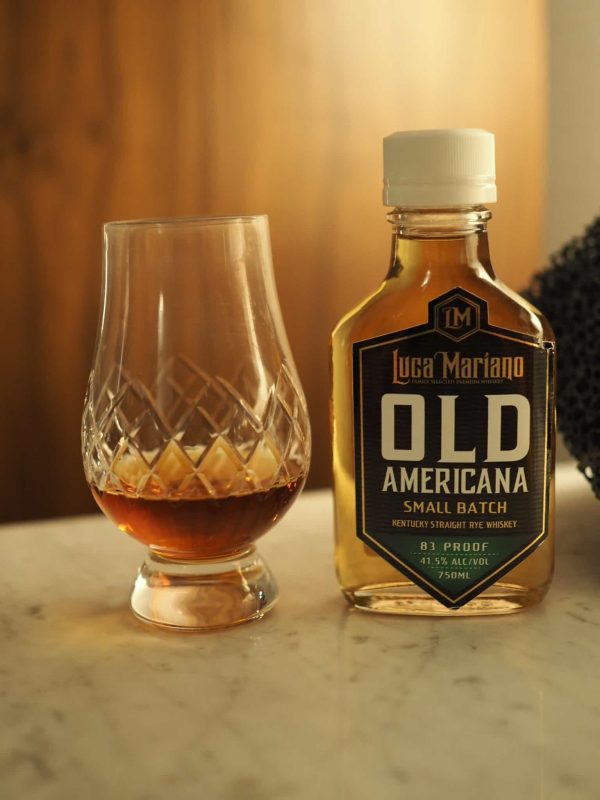 Luca Mariano Distillery is an Italian story rooting in Kentucky, trying to bring Italian inspired bourbon and rye from the family recipes of Francesco S. Viola. Currently, the distillery is being built and LMD partnered up with Wilderness Trail Distillery to create their whiskies. I have received 5 of their expressions and will be reviewing them one by one.

Luca Mariano Old Americana Rye Whiskey is bottled at 83 proof. I couldn't find a description for this on but at least we know that the recipe should have 51% rye.

Luca Mariano Old Americana Rye Whiskey has some classic rye character with floral notes, green notes, and spicy notes, but between them, we have this sweet overtone with melon, honeydew, custard. The palate has rye spices and quince dryness and it also feels very fresh. The finish has black peppers with green barley and vanilla with lemon.

After sweet bourbons like Luca Mariano Single Barrel Bourbon from Luca Mariano, this rye was a good beginning to their rye portfolio. It is not a complex and luscious rye whiskey but it has an interesting and appealing character. The palate is still too sweet for rye and it carries the bourbon character but it also has supporting spicy notes.

I would totally give it a shot especially in a cocktail!

Born in Italy. perfected in Kentucky