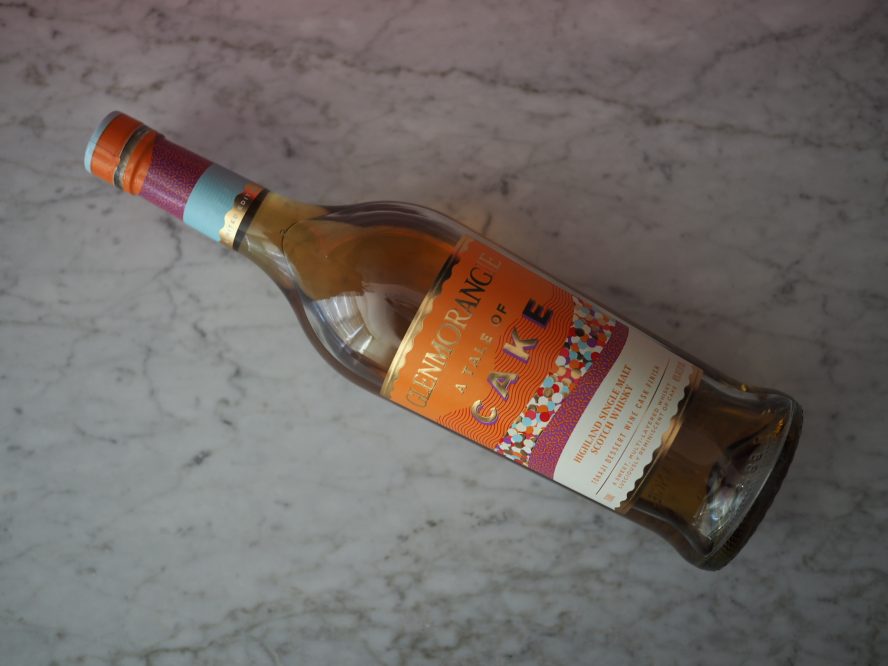 I consider myself as a good follower of whiskies from Glenmorangie and try to review them as much as I can on my site. One thing I like about them is, they generally create what they have in mind and do it in a consistent way. Their bottles like Glenmorangie Signet, Glenmorangie Grand Vintage Malt 1989  are some which amaze me in the last years.

With the announcement of Glenmorangie A Tale Of Cake, I was actually so excited since it was finished in Tokaji dessert wine casks, which is a dessert wine style from Hungary I love. Plus, I have been told by many that Tokaji wine casks are not the most user friendly ones, so if there are some people who can manage that cask type, it would be the good people at Glenmorangie!

Glenmorangie A Tale of Cake became an immediate hype mostly due to the unbeatable packaging. Of course, I needed to get a bottle quickly and review it for you. 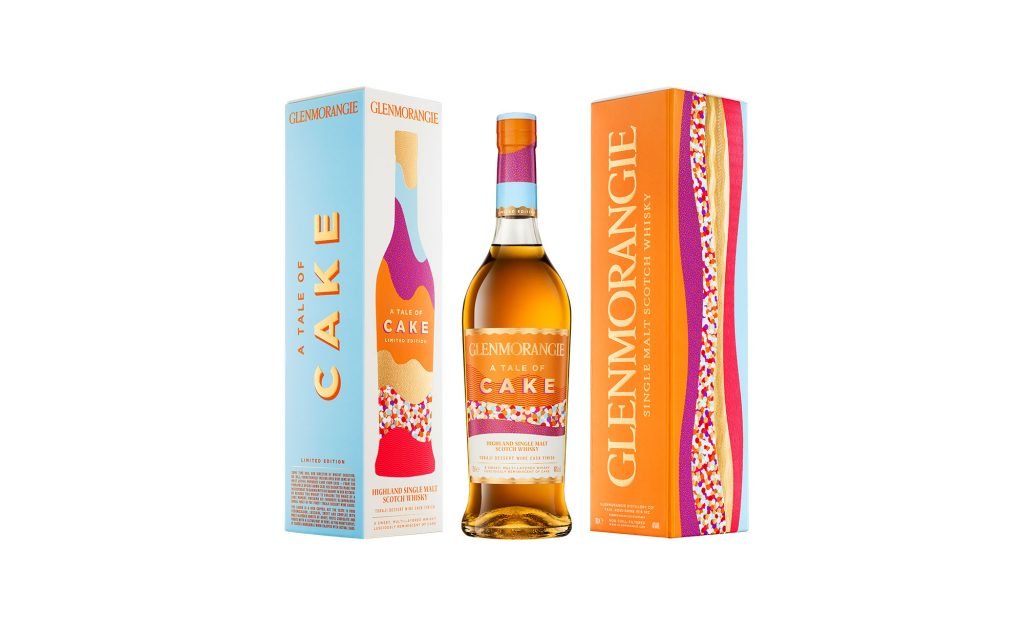 Glenmorangie A Tale of Cake Packaging

This whisky's tale started with Glenmorangie’s Director of Whisky Creation, Dr. Bill Lumsden's memories. In official words "Dr. Bill found himself musing over how some of his most joyful memories involved cake – from baking with his granny, to the pineapple upside down cake his daughter made him for his birthday."

Brendan McCarron, a whisky professional I personally love and who is Head of Maturing Whisky Stocks for The Glenmorangie Company stated that this whisky has started its life just as the Glenmorangie Original 10 Years Old. Then it was shaped into a cake profile with the actual Tokaji cask.

Well I don't know you but seeing Dr. Bill's following photo is unique and may become an iconic one in the future. 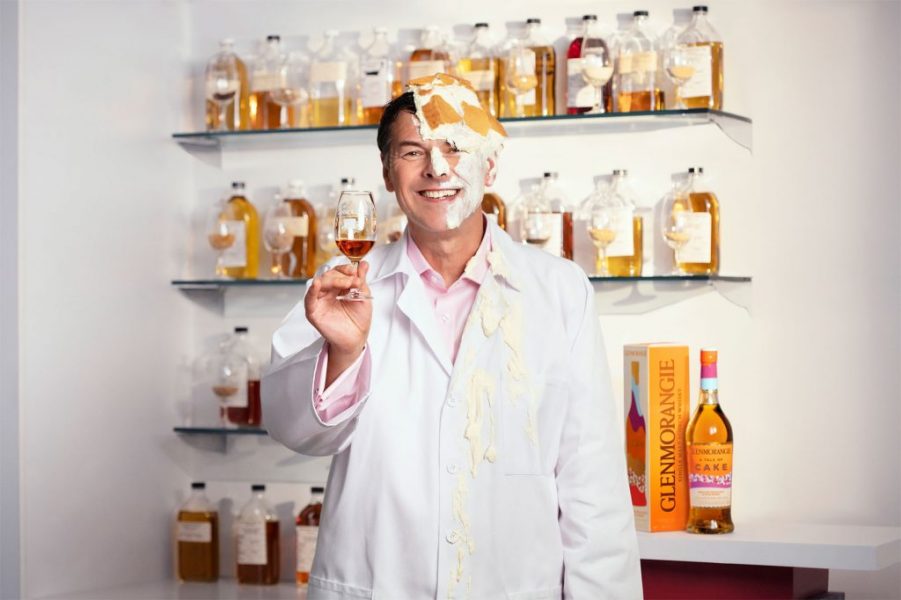 This review was a little bit complicated for me. My expectations were high and I was excited. At the same time, I wasn't expecting a big and explosive whisky in my mouth. I was sure it would be light. My priority was to see the impact of Tokaji casks. I can honestly say that, it is taken care of. Especially, having it done over the Glenmorangie Original foundation shows the impact of Tokaji casks clearly on the nose.

The nose is lovely and rich with lemon curd, vanilla, tropical fruits, layers of honeycomb, pears. Palate is creamy but not thick. It is sweet with honey, orange, stone fruits and almond. Finish is short to medium long with nuttiness, honey and white peppers. Except the nose, I was actually not hugely satisfied as my expectations were not low at all. I might have been satisfied at a higher proof, but you never know without trying.

Then I tried it on a large piece of ice...

The nose exploded immediately and I decided to add water to my neat glass. The nose showed incredible additions of flavors like patisserie cream, toasted bread butter. Palate shows some addition of mango, lemon zest. However, finish got even shorter.

I can say that, I can enjoy this whisky as a summer whisky with its light and fruity character. It is insanely easy to drink. A better thing can be nosing this one as it is spectacular. Then the finish has disappointed me a little. But again, I am just one palate in the universe. Please go ahead and taste when you have the chance.

The Elephant In The Room

Soon, I believe my reviews will have this as a section but the price is the elephant in the room here. Yes, it is a limited edition whisky and yes high quality Tokaji wine casks are hard and expensive to get. Though, the price couldn't justify itself for me and 9 other whisky enthusiasts who tasted the whisky for the first time with me yesterday. We all agreed on for almost the same price getting a bottle of Nectar d'Or and Quinta Ruban would make us happier. After talking about 'What would you pay for this?' for some time, the range was around $55-60.

What About Tasting It With A Cake?

Glenmorangie took care of that and decided to collaborate with 'the Willy Wonka of New York', world famous pastry chef, Dominique Ansel.

If you think that you have good pastry skills, here is the complete recipe for Dominique's 'Layered Pineapple Cake' to accompany Glenmorangie A Tale of Cake.

Glenmorangie A Tale Of Cake