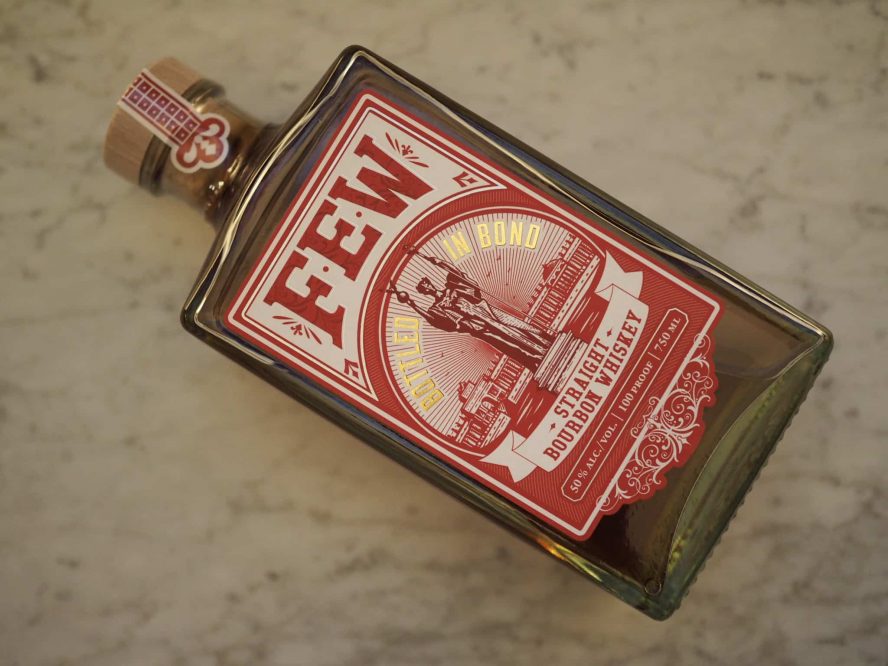 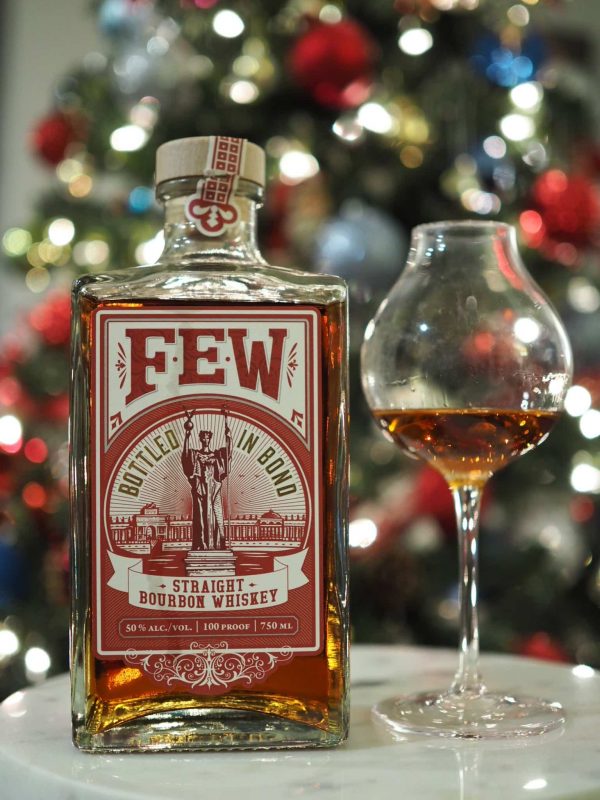 In 1893, Chicago World’s Fair was organized and was a clear introduction of modernism in the US. Then, in 1897, the Bottled In Bond Act was introduced to ensure quality in whiskey making in the US, which was one of its kind in the country. Why are these dates important? The act will have its stage in FEW Spirits' story. Founded by Paul Hletko, FEW Spirits is located in Evanston, Illinois. Inspired by the pre-prohibition era, Hletko choose Evanston as home to his business and started working on creating grain to glass spirits.

This year, FEW's first Bottled in Bond bourbon release coincided with the 125th anniversary of the Bottled In Bond Act. What did this act bring to our lives? To be labeled as Bottled in Bond, the following restrictions are needed:

This is exactly what FEW Spirits did for this straight bourbon. 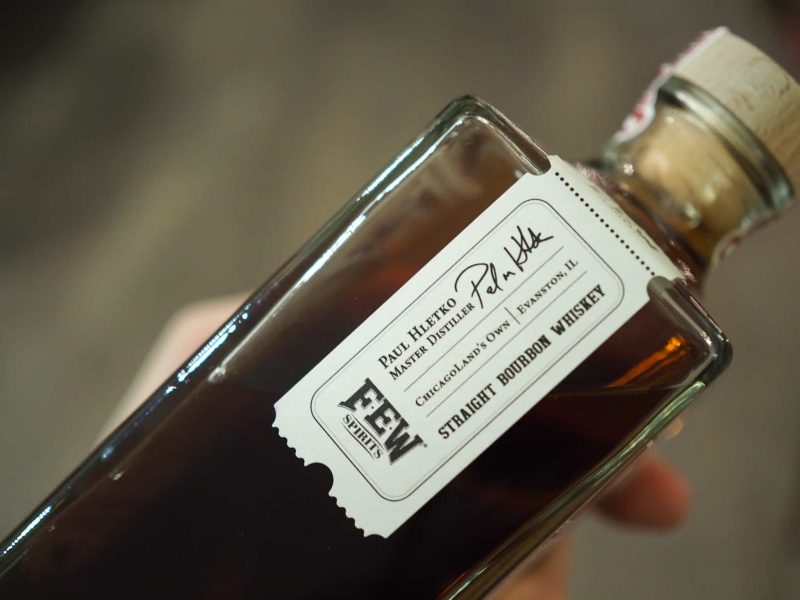 With 100 proof, the nose actually started pretty intensely with orange zest and tobacco. A hint of smoke on toasted bread, banana made it complex. The young oak influence was blended through the nosing.

The palate was rich with a creamy texture, cherries, tobacco, caramel, chocolate, and toasted oak. Vanilla and woody notes were still intense. The finish was filled with elegant earth notes, dates and it was long. It ends with some chocolate notes and oak.

I tasted FEW Bottled in Bond Bourbon after some young and lighter American whiskies, and I was suddenly very much impressed. It is a great deal at this price for grain to glass Bottled in Bond whiskey.

The complexity of the palate impressed me. That is why I tasted it again a few more times just to be fair. I honestly found FEW still very interesting. The spice, chocolate and caramel undertones are lovely. The creamy texture and tobacco notes on the palate are some notes I have always loved to have in my bourbon. The part that decreased the points for me was the general harsh oaky structure of the bourbon.

I found the oak a little bit overpowering the other flavors. This would have been easily a 90 point bottle if it wasn't for it. Some more rest might end up incredible.