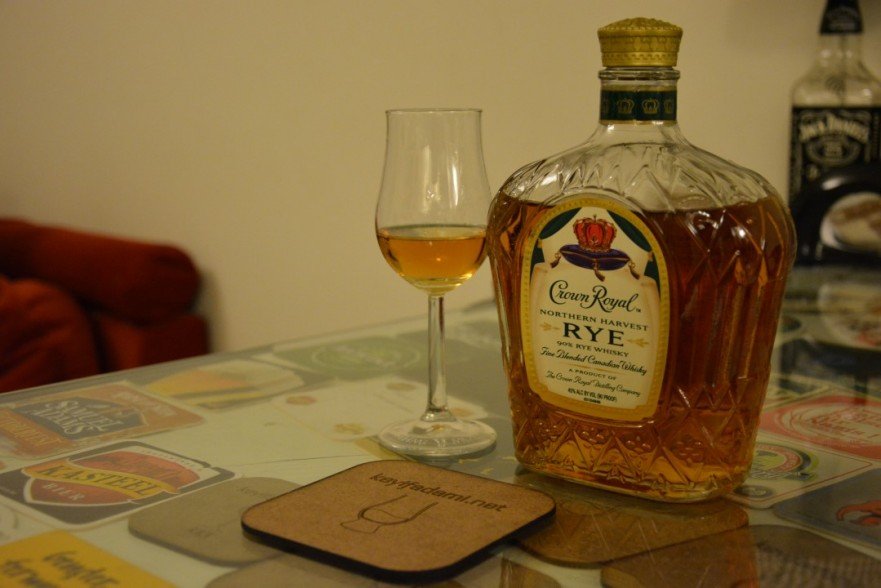 Every year expectations arise as the whisky critic Jim Murray publishes Jim Murray’s Whisky Bible. This year’s expectations resulted in a big surprise as he chose a Canadian whisky Crown Royal Northern Harvest Rye as ‘The Whisky of The Year 2016’. Giving it a massive point of 97.5 created a blast in the whisky world. Moreover selecting no Scotch at all for the top five created rumors about Murray’s bank account.

After the announcement, the new famous Canadian became out of stock immediately. So you can just imagine that it is almost impossible to get it in Turkey. But guess what?? A fellow follower from Twitter bought it from the States and brought it all the way to Turkey to give it a shot with me. 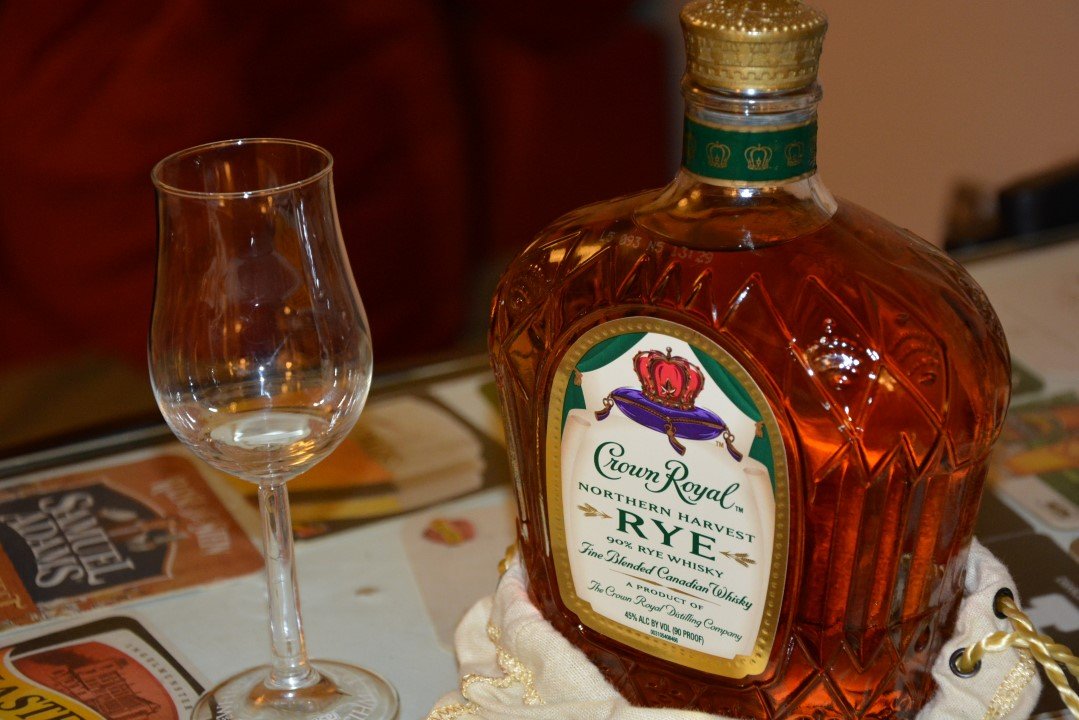 Over the past years, I had enough tastings of the classic expression of Crown Royal. I dig it since it is a great rye to use in specific cocktails like Manhattan. How about this new phenomenal one? Andrew MacKay from Crown Royal joined the gourmet trend in whisky production and created a whisky that has 90% rye, 10% corn. ABV is 45% and the price is around 30 $ if you can manage to find it.

Is it the best of the world? Is it the finest spirit around? Or is it just a myth? Or did Murray really bought stocks from Canada? The only thing I know for sure is that this dispute will continue for years.

Bottled in classical Crown Royal bottle, this liquid of gold is in light amber color. Its texture is not that oily though traces are left on the glass. 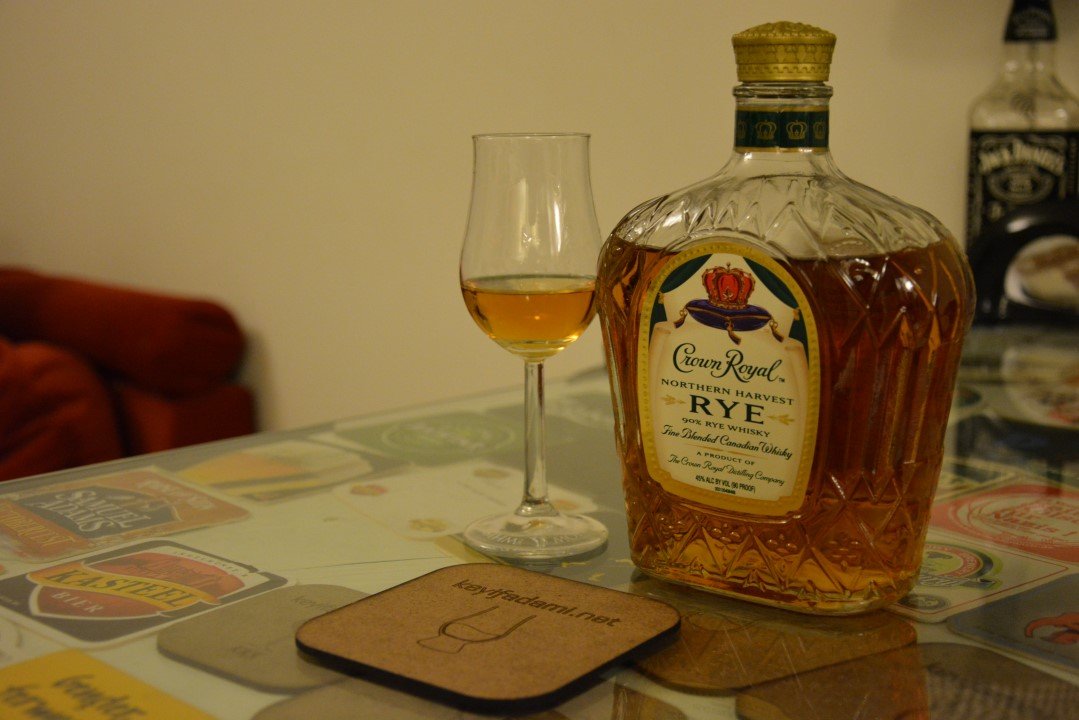 Nosing starts with a sweet smell. Apricot,  baked pear, spearmint, young plum aromas blend with grain and spicy aromas. It is such like a perfume first giving some floral essence time to time. Rye’s essential spicy character can be felt without any hesitation. After the addition of water, floral and perfumy character disappears and spicy fruits are noted.

The palate starts with oaky aromas such as vanilla and spices. Orange, cinnamon, white flowers carry the front palate to back adding pepper and clove. Just tastes like whole grained bread with cloves. After water spice is dominant. The finish is joyful. Warm and medium-long with cinnamon, oak, rye and milk butter notes.

When compared to the classical expressions, it is of high quality. It has more layers of aromas and tastes. Texture and body are thinner than I thought but it is easy to drink and joyful. Fruit and spices combine with floral character are nicely balanced. 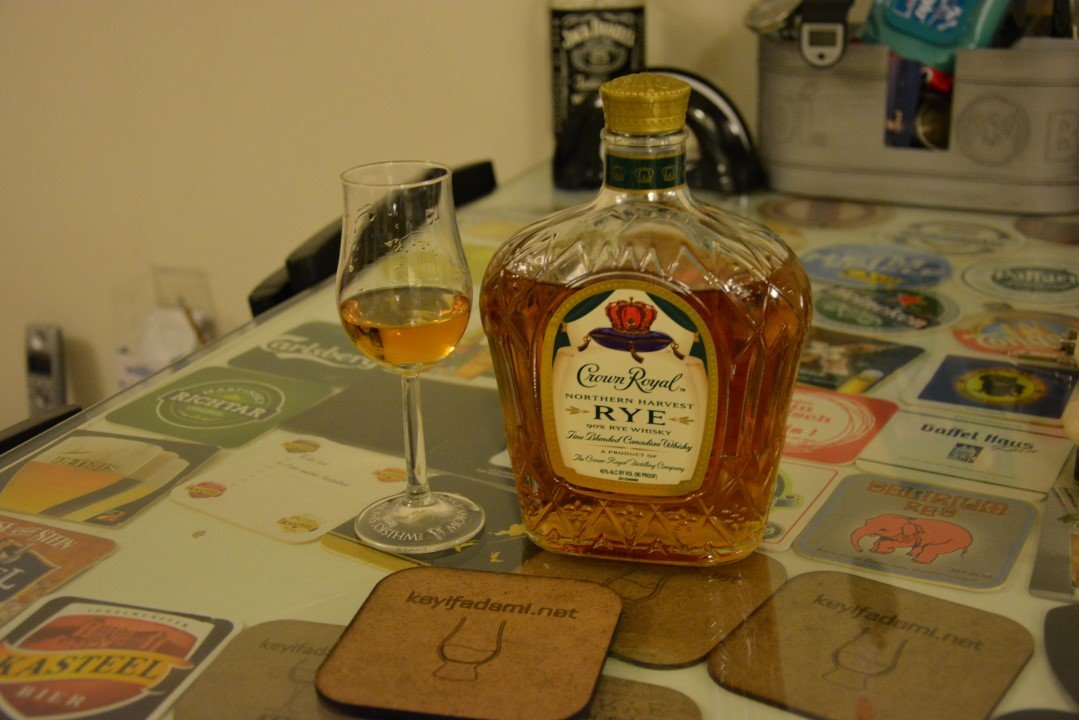 Let’s ask the important question. Can it be the best whisky of the year? In my opinion….. No! For my taste, I had better whiskies. This is one of the best ryes I have ever tried but it is not fair to call it the best. Though it is a great production for Crown Royal and I believe that they will develop it in the future. Drink it neat:)) Ice and water make the whisky lose the aromatic character that makes this whisky nice.