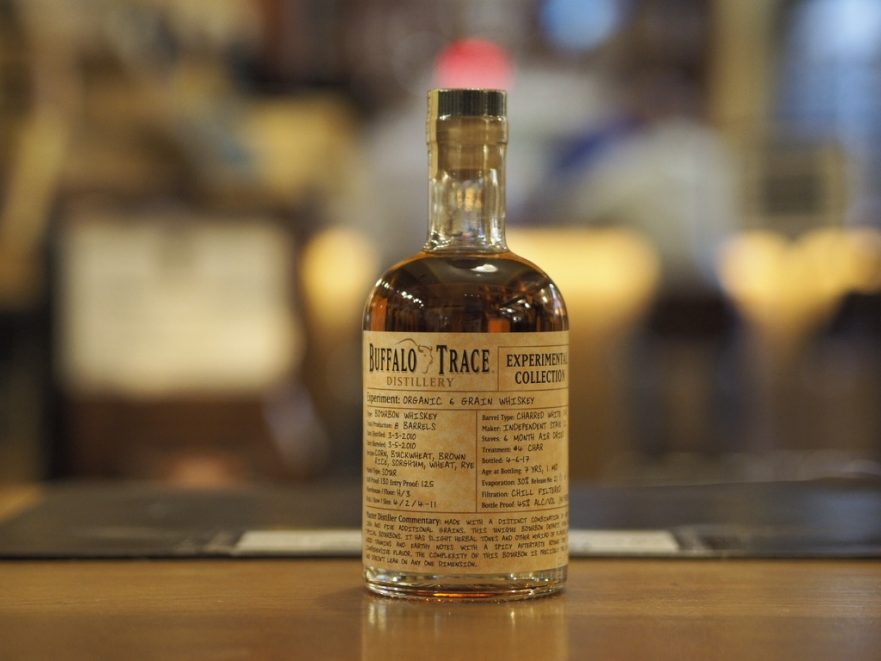 It has slight herbal tones and other myriad of flavors, heavy wood tannins and earthy notes with a spicy aftertaste round out this comprehensive flavor. The complexity of this bourbon is precisely the intent and doesn’t lean on any dimensions.

On the other hand, bourbon can feel like a narrow alley sometimes and I see no bad reason to be a wanderer and experiment new qualities.