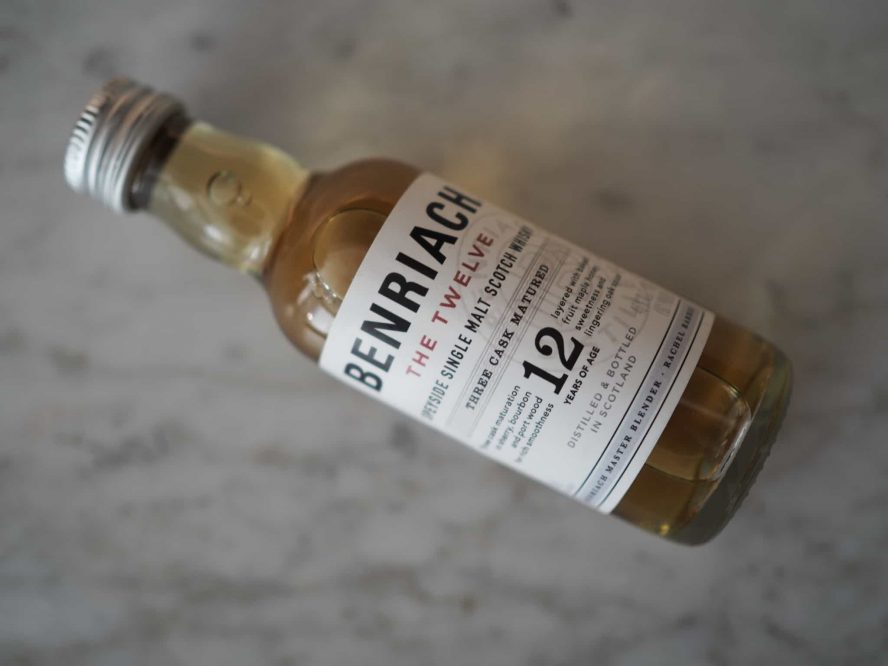 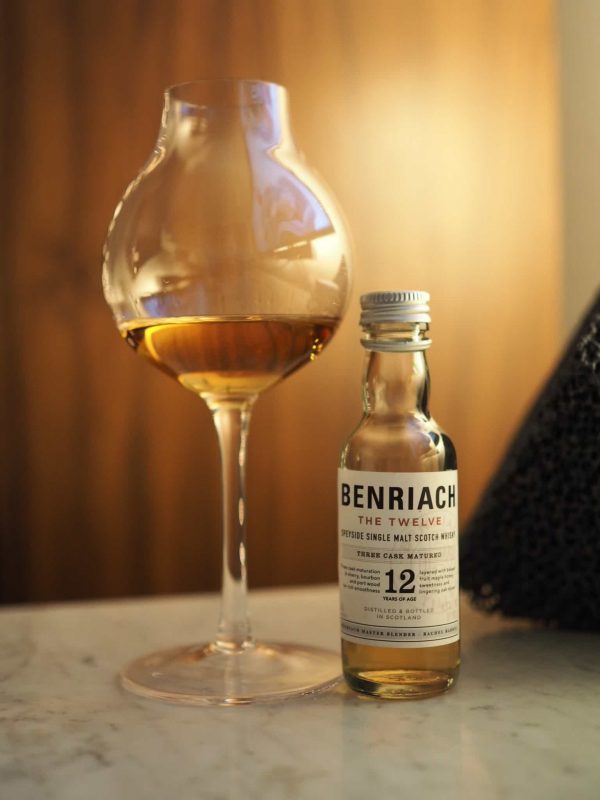 This whisky was also selected as the #3 at Top 20 Whiskies Of 2020 by Whisky Advocate. So it also carries a big mystery as it is a very new bottle in the market.

Wowza! The nose has tobacco to start with which is followed by ripe Sultanas. Then a generous amount of maple syrup is spilled on these getting you to feel like you are having a big old bourbon! Sandalwood, cherries and baked pears add on top to create a richer nose.

The palate is following the steps of the nose with raisins, cinnamon, oak spices and caramel notes. Sultanas reappear in time with a slight gingery feeling. The finish starts with white peppers, cinnamon, ginger, tangerine and dark coffee beans.

BenRiach The Twelve is something I wasn't expecting to be this complex and bold! It is surely a great whisky at this price and I can totally understand how it made to number 3 on the above-mentioned list. I can easily say that this is a top-notch product from the distillery and kudos to Dr. Rachel Barrie. In an interview I had with her a couple of months ago, she was really excited about The Twelve.

You can find my reviews for the other whiskies in the core range: