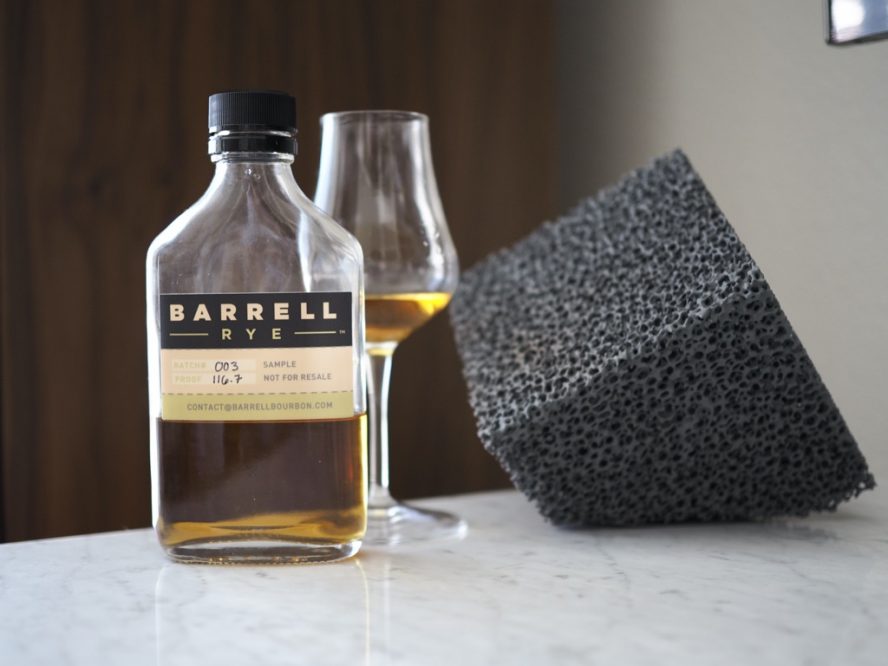 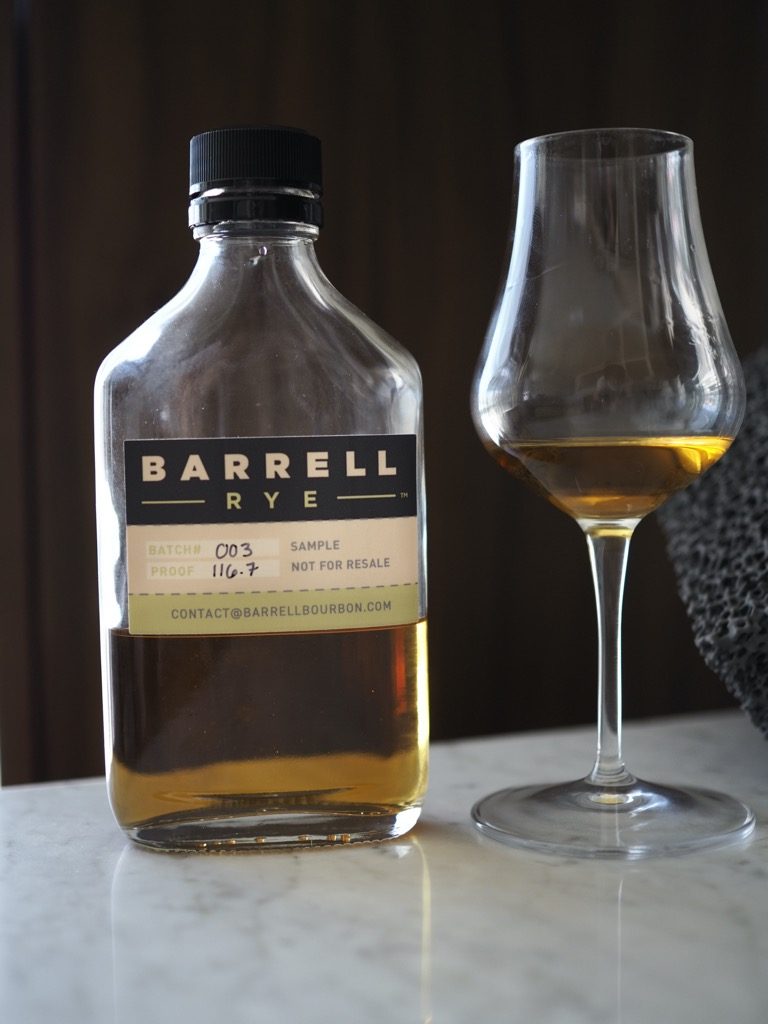 Finish: Earthy finish with mushroom dryness. Feels like a newly put off cigar.

Until now I have reviewed some bourbons including Batch 021 and Batch 022. Barrell Rye Batch 003 is the first rye whiskey I am reviewing from them.

This bottle has rye whiskey from Kentucky, Indiana, Tennessee and Poland. Poland can sound a little bit off the books, but it is a land of rye based vodkas and they perfected their art on rye distillation. Rye vodkas from Poland are known to have an incredible creamy mouthfeel.

As I tasted this whiskey, crazy flavors jumped from the glass. As you feel the young, strong and heavy notes, there is the substantial feeling of rancio, which did make me happy.

Strong flavors like black tea, mushrooms, cigar, leather and cherry can be overloading for many but nuttiness, white flower, toasted notes gives it a clear balance.

This is not your usual rye, it is a rich rye with a crazy profile.

Barrell Rye Batch 003 was a long time expected release and I believe the company released a good one. I would love some fruit forward layer on the palate but who am I to judge:)