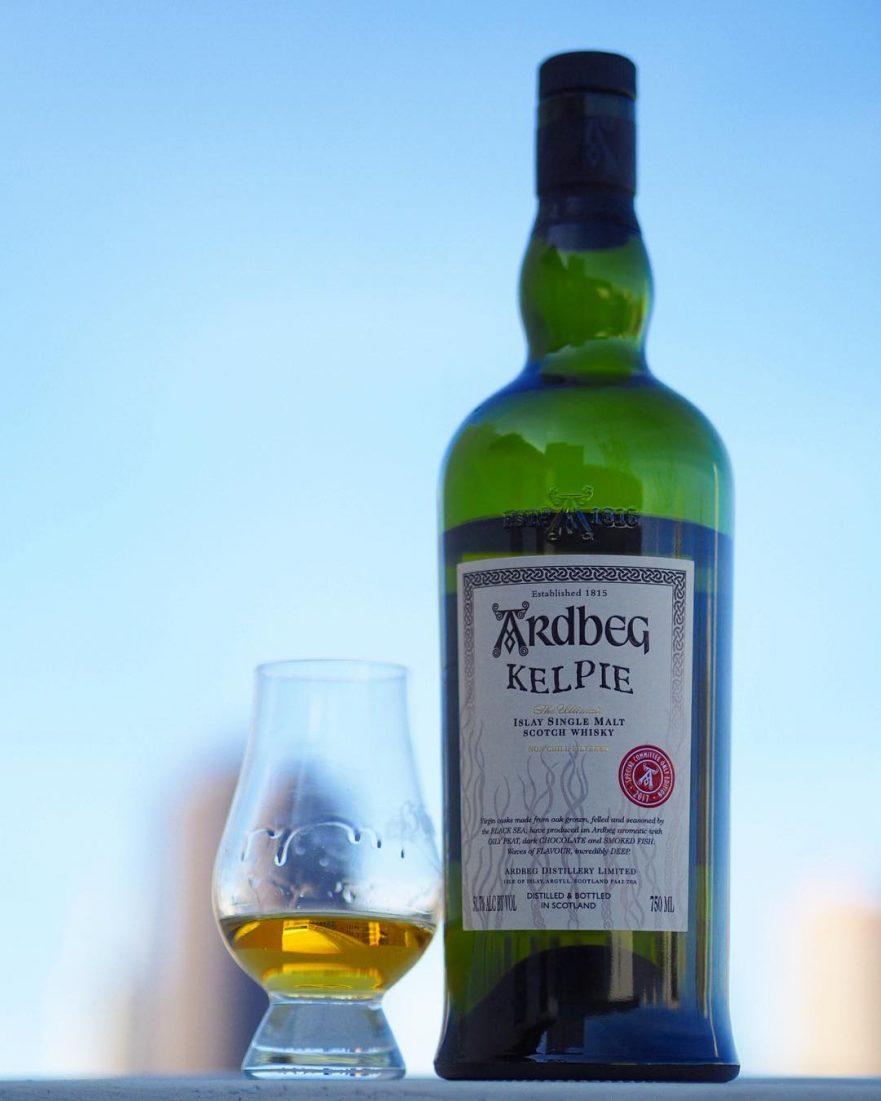 Ardbeg's 2017 committee only release Ardbeg Kelpie is sought after by the Ardbeg fans and whisky enthusiasts all over the world. I was lucky enough to try this whisky before the official release and review it.

It is named after a Scottish water spirit, having shape shifting ability in the Gulf of Corryvreckan.

Yes, I can hear that, another Ardbeg release!! Well this whisky has another interesting detail, which is the unusual virgin oak casks that are sourced from the Black Sea coasts of Russia. These oak casks were used to mature this water of life.

Overall,  Ardbeg Kelpie was one of the expressions from the distillery which I liked sincerely and bought another bottle as soon as possible. Rich in texture with interesting and rare aromas thanks to the oak used.

Are you looking forward to read more and more Ardbeg expressions?