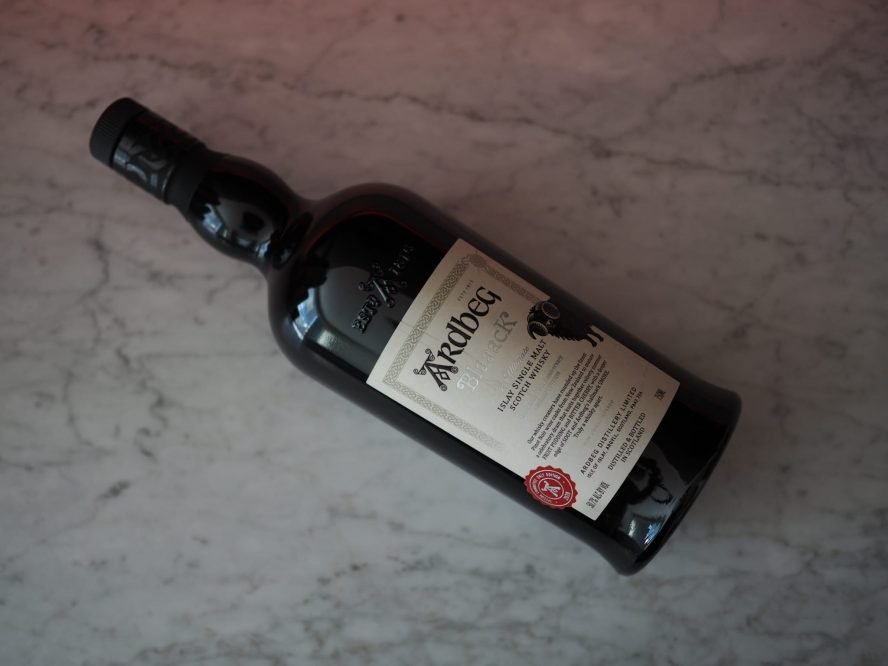 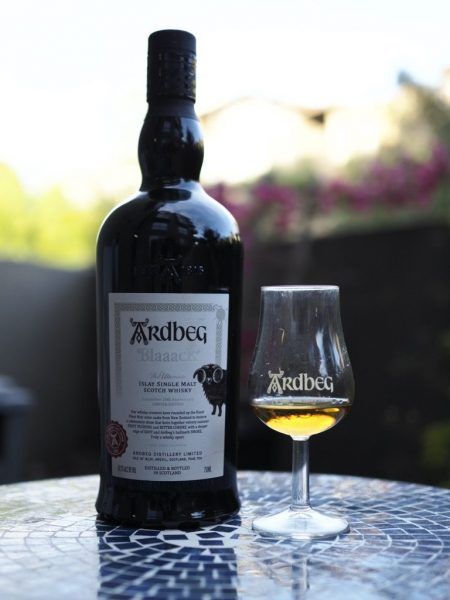 I have already tasted the general release of Ardbeg Blaaack before this review, it will actually be helpful to see how different can they be.

Ardbeg Blaaack Committee Release is one of the two bottles that Ardbeg released to celebrate the 20th Anniversary of the Ardbeg Committee.

As I have stated on the other review, Ardbeg went all the way to New Zealand to acquire Pinot Noir wine barrels! And let’s don’t forget that, sheep population in New Zealand outnumbers human population by 7:1.

This year I have found both the General and Committee Releases pleasing. The Committee Release is one step in front with the higher abv and the thick texture that comes with it. Though. as I have enjoyed the CR’s palate, I am really having fun with General Release’s nose!

I am really happy that Pinot Noir barrels became a good home for the spirit from Ardbeg since I am actually a sucker for particular wine barrels like Pinot Noir, Sauternes, Cote Rotie. With the developing whisky regulations, I have no doubt we will be seeing more of them coming.

Blaaack is the new baa!!