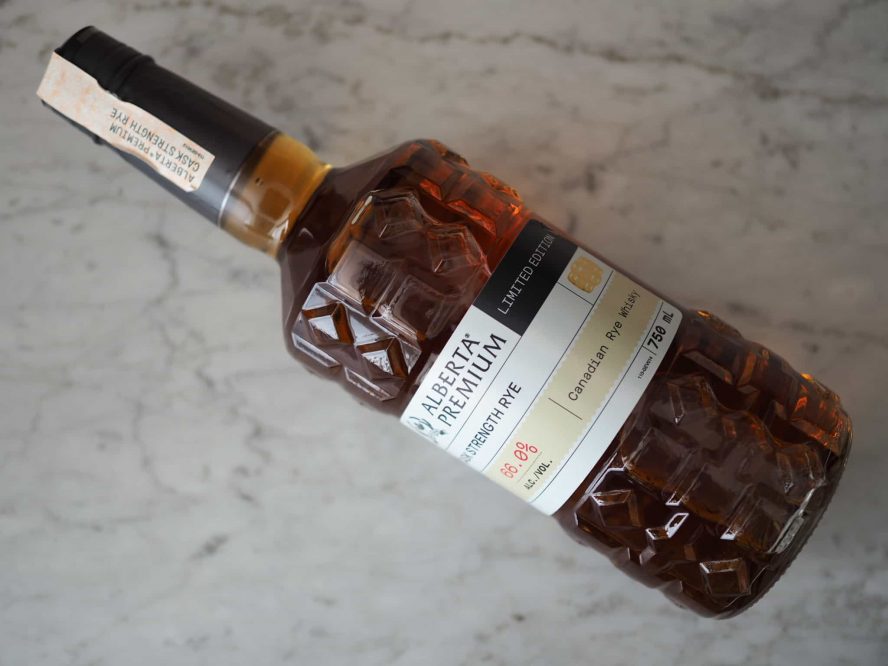 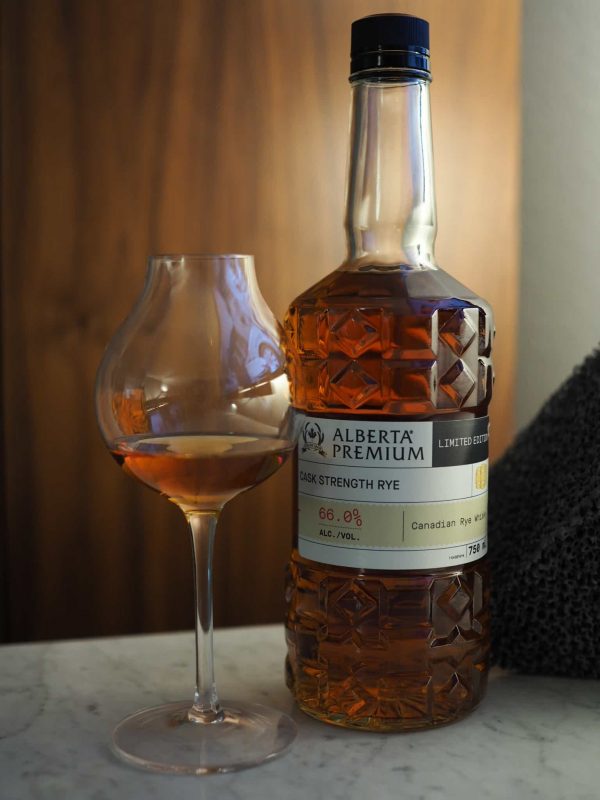 I don't often come across Canadian whiskies for reviews, but Alberta Premium Cask Strength Rye hit the US shelves suddenly and when I had the opportunity to get one at its suggested retail price, I didn't stop myself.

What Is Special About It?

Back in  September, we heard the name Alberta Premium Cask Strength Rye being named the Best Whisky of the World! It was another Canadian whisky that started many arguments about the same critic.

Alberta Premium Cask Strength Rye is a rye whisky, made with 100% Canadian rye and Rocky Mountain spring water. I couldn't find any official notes about it but it is said to be aged for at least 5 years. The whisky is bottled at a monstrous 66% abv, which is 132 proof.

The complexity starts from the nose. It starts with a sweet creamy note, candied orange, a bouquet of violets, oak spices, Sultana grapes. In time, toffee, caramel and tobacco appear. The palate is very oily and the whisky instantly fills the mouth. Dates, nutmeg, cinnamon and Christmas cake bring a joyous experience. In a few minutes, dark forest fruits like blackberries and black currant appear with leather and creamy pudding. The finish is very long, gives the happy feeling of a cinnamon roll with rye spices. A subtle black tea feeling with tannins blended with cloves, caramelized sugar.

Since the whisky is at 132 proof, adding some water was inevitable. Water brought out strong orange notes with creamy vanilla on the nose. The palate wasn't heavily impacted by it aside from baking spices coming to the front palate. Of course, bringing the proof down creates an easier drinking profile. The finish offers banana and caramelized sugar upon adding water.

Apparently, we have been sleeping on how good a 100% rye whisky can mature in Canada. This was the second release of Alberta Premium Cask Strength Rye with a higher proof. The first release was 65.1% abv.

To summarize, if you like rye whisky, this is a must-try and probably a must-buy for you. However, like every other hyped or awarded whisky, this one also came with a high price tag in many stores in the USA. I saw $450 as I was writing this review and just smiled. I found this whisky at Costco thanks to a good friend in SoCal, and I have been seeing social media posts from stores having this whisky between $55-70 range. For this range, you should go for it!

Also, thinking of the prices I paid in the US for a really good rye whisky, if this bottle is around $100, you can still get it. But for $55-70 range, it is a no brainer.

PS: I haven't tried yet, but I believe this rye can make a stunning Old Fashioned.