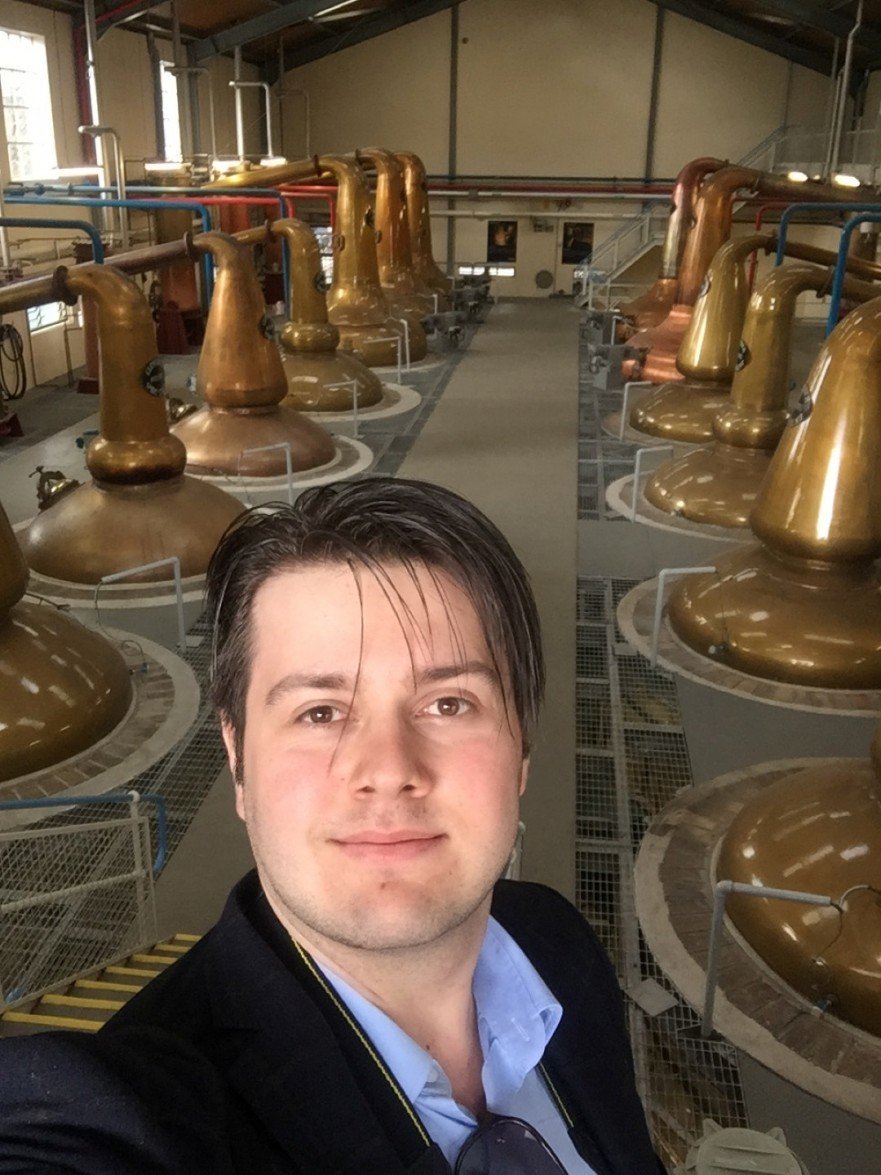 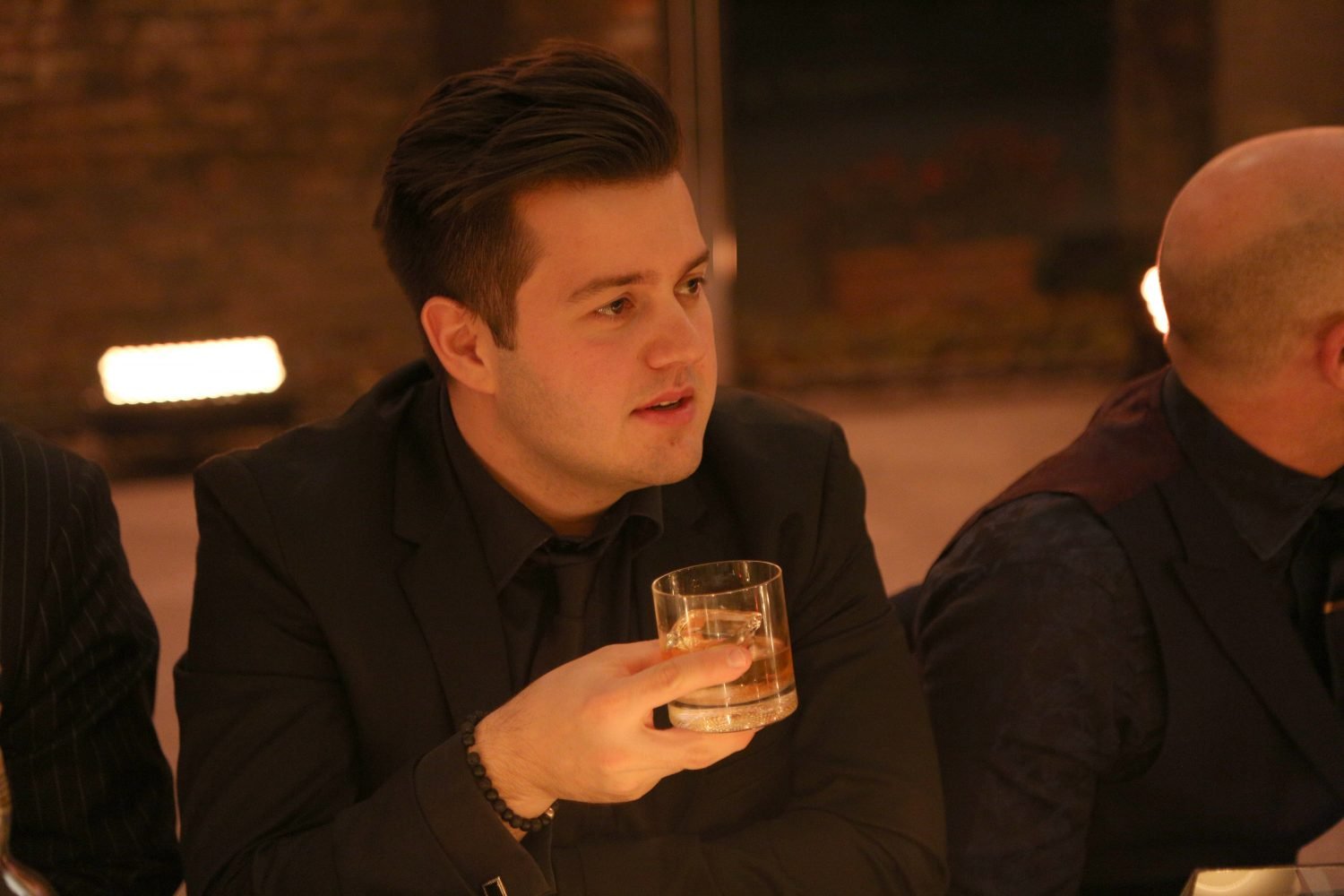 Hi! I am Koray Kaan Özdemir. I am an engineer / musician / whisky lover / beer enthusiast who was born and raised in Turkey and now living in San Francisco, California.

I received my Bachelor’s and Master degrees from Middle East Technical University as a civil/coastal engineer. During my studies music was a big part of my life and playing the saxophone was my passion. I had the chance to play in a lot of venues in Turkey and guess what backstage life introduced me? Whisky!

After almost 10 years on the stage I moved to Denmark for Erasmus studies where I worked as a bartender and met whisky and beer professionally for the first time and fell for them. After my return to Turkey in 2011, I started my first web project ‘Keyif Adami’, which was a big hit in Turkey.

With Keyif Adami I had to chance to visit distilleries, organize tastings, deliver trainings to public and on/off premise accounts. Thanks to the power of social media, thousands of followers supported me during this period. In February 2016, I quit my engineering job and focused on whisky only.

Finally in January 2017 I moved to San Francisco for good and Whisky Monster started. Now I am working as the spirit specialist of a well known account in San Francisco and looking forward to new whisky adventures in the USA.

#tbt Going back in time 5 years to this little hil

Finally had the chance to crack my @ardbeg Wee Bea

Is there such thing as too many Tobias & Angel bot

Happy 4th to all!! Hoping you are having a lovely

One of those nights to fill your glass with an eas

#WhiskyTable Join me tomorrow at 2pm PST as I will

When #MacallanMonday is a hard working day. I need

#CompassBoxSunday started with the virtual tasting

After two hours of a tough workout on a Saturday,

This afternoon, we had the pleasure of talking abo

Staying home due to Covid-19 helped me a lot with

#WhiskyWednesday Some say single malt is not for s

American Single Malt category has been improving i